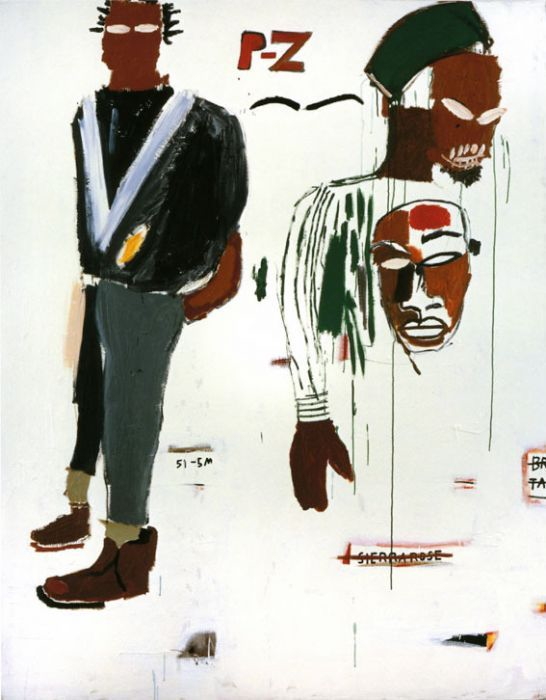 Democracy has never appeared more fragile and endangered in the United States than in this time of civic and political crisis. This is especially true for young people. While a great deal has been written about the budget busting costs of the invasion of Iraq and the passing of new anti-terrorist laws in the name of "homeland security" that make it easier to undermine those basic civil liberties that protect individuals against invasive and potentially repressive government actions, there is a thunderous silence on the part of many critics and academics regarding the ongoing insecurity and injustice suffered by young people in this country. As a result, the state is increasingly resorting to repression and punitive social policies at home and abroad.

Issue
No. 11 (2004): Youth as a Category through which Class is Lived
Section
Articles