In this article I focus on the differences between social democratic and Marxist education theory and policy and proceed to distinguish between Classical Marxism and two-types of neo-Marxist analysis (`Culturalist' and `Structuralist'). I then set out what I consider to be five key questions Marxists ask about education policy. relate to: (i) Curriculum and Assessment, (ii) Pedagogy, (iii) The Organisational Culture within the School/ Institution, (iv) Organisation of The Education System and of Students, that is, comprehensive schooling or selective schooling, and (v) Ownership and Control of Schools, Colleges and Universities. I conclude by setting out what is specifically Marxist about the various policy proposals put forward. These are, firstly, the belief that reforms are not sustainable under capitalism; secondly, that what is needed is a revolution and that Marxists need to engage in activist praxis, and thirdly, is the salience of class analysis and organisation as compared with other forms of structural oppression and discrimination and inequality. Marxists go further than criticizing (and acting against) social discrimination, oppressions, for example of sexism, homophobia, racism, into economic rights, and into the recognition that full economic rights cannot be achieved under a capitalist economic system, but only under a socialist or communist system.

Dave Hill is a Marxist activist scholar, Managing / Chief Editor of the Journal for Critical Education Policy Studies (www.jceps.com) and Editor of the Routledge Studies in Education, Neoliberalism and Marxism series. He is Emeritus or Visiting Professor / Research Fellow / Honorary Doctor at universities in England, Greece, Chile and China. He has fought five European and UK general elections for the Labour Party and for Socialist and Trade Union coalitions, was Leader of a Council Group of Labour Councillors and a decade-long shop-steward/  elected trade union representative. 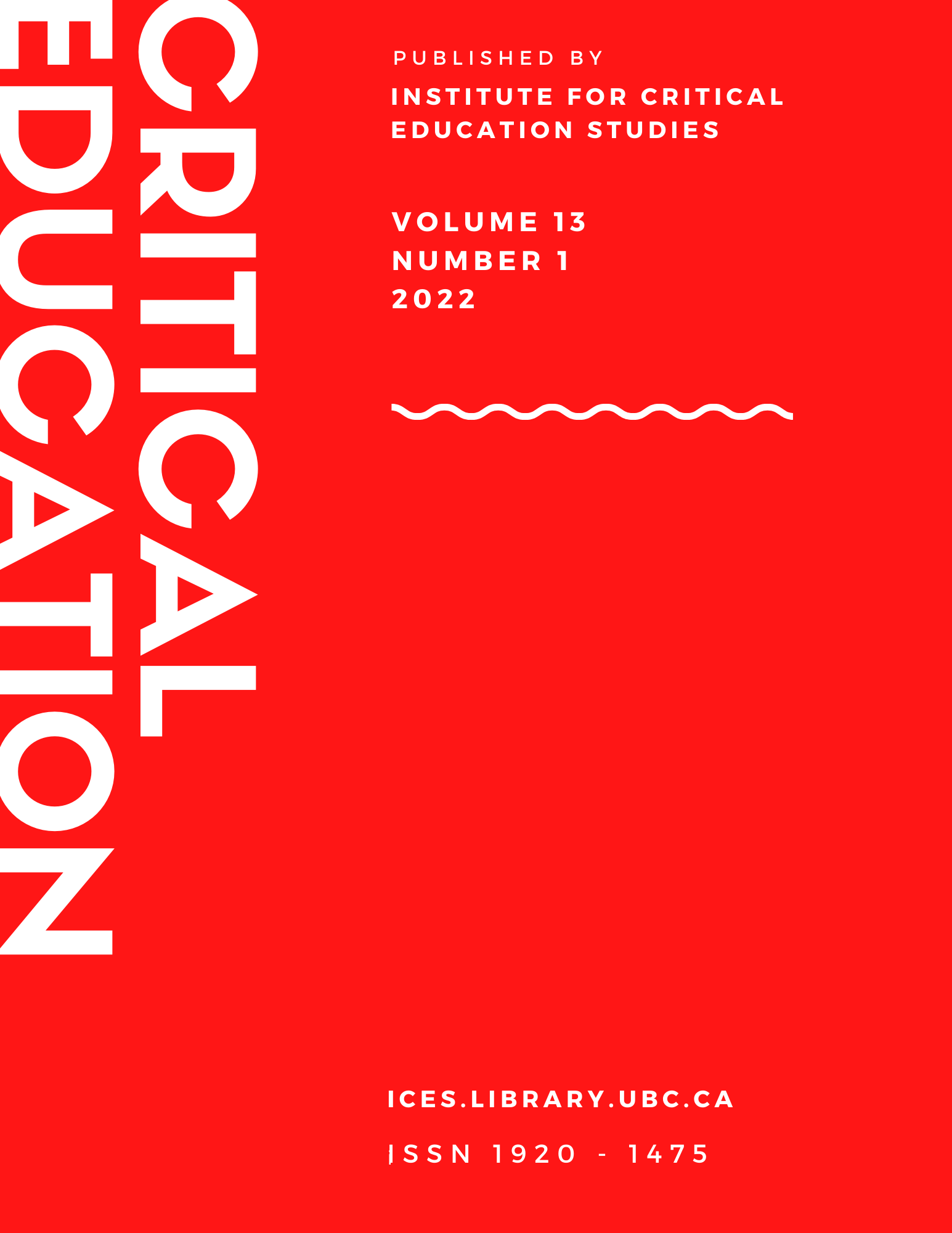