Life and Death and the University

The ‘totally pedagogised society’ might be considered an age after pre-pedagogical ancient literacy, the pedagogy of early universities and the utilitarianism of mass education, an age in which education has become a battle over the social futures of a ‘people to come.’  Here we concern ourselves with the neoliberal subjection of education to systems of economic measure, or ‘econometrics,’ that increasingly determine what is valuable and what is valued. Such systems have ‘ascriptive’ force in that they prescribe criteria for all kinds of educational performance. ‘Scripts’ like KPIs, evaluations, rankings, surveys, reports, reviews and so on, now digitised and constantly self-upgrading, enlist university workers in a neoliberal regime of measured and enhanced performance. More than that, they inscribe a certain ‘distribution of the sensible,’ a way of thinking, feeling and acting, that is not only textual but architectonic. In the same way as writing as mission, strategy and policy models buildings, buildings model a way of thinking, feeling and acting. Education becomes increasingly a matter of ‘built pedagogy.’ And the idea of education that most new university buildings instantiate is that education is about investment – both economic and emotional – that pays, rather than about imagination, which produces less marketable returns. In university environments today, we see a conflict between probable and possible futures: the former occupies itself with what is measurable and thus marketable in education; the latter, with education as the capacity to imagine new worlds. In the conflict between the two – probable and possible worlds – lies the life and/or death of the university. 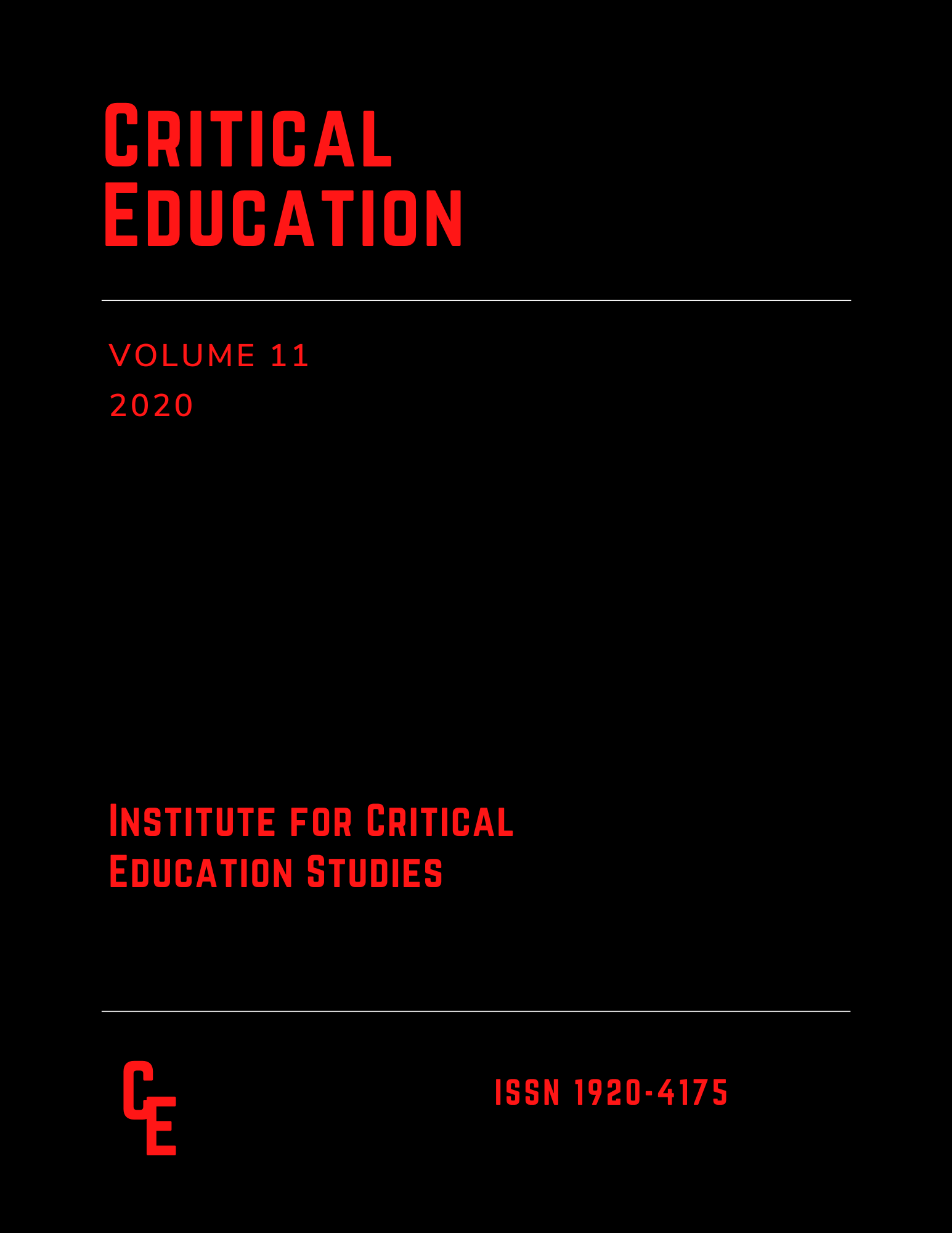