In Defense of Communism Against Critical Pedagogy, Capitalism, and Trump

In this essay I challenge the anticommunism that has dominated critical pedagogy since its emergence in 1980, which coincided with imperialism’s somewhat successful counter-offensive against the global communist movement. It is within the context of the absence of communism and the communist movement that paved the way for the rise of Trump and the far right more generally. The anticommunism central to progressive forms of education, from a non-capitalist perspective, represents nothing less than the crossing of class lines. After outlining the major premises this work is grounded in, situated within a common debate between Marxism and Native studies, I review key responses to anticommunist propaganda. I then provide a brief history of the Soviet Union offering concrete responses to the anticommunism that has infected those of us on the educational left, especially in North America. I then offer a short discussion of the Black Panther Party as another example of the current relevance of the communist legacy in the United States and how this legacy has been systematically under attack. The text concludes with a brief summary of some of the core principles of the Party for Socialism and Liberation (PSL) as an example of a contemporary U.S.-based Marxist-Leninist communist party endowed with the necessary analysis and organizational structure to challenge capitalism and imperialism under a Trump presidency. 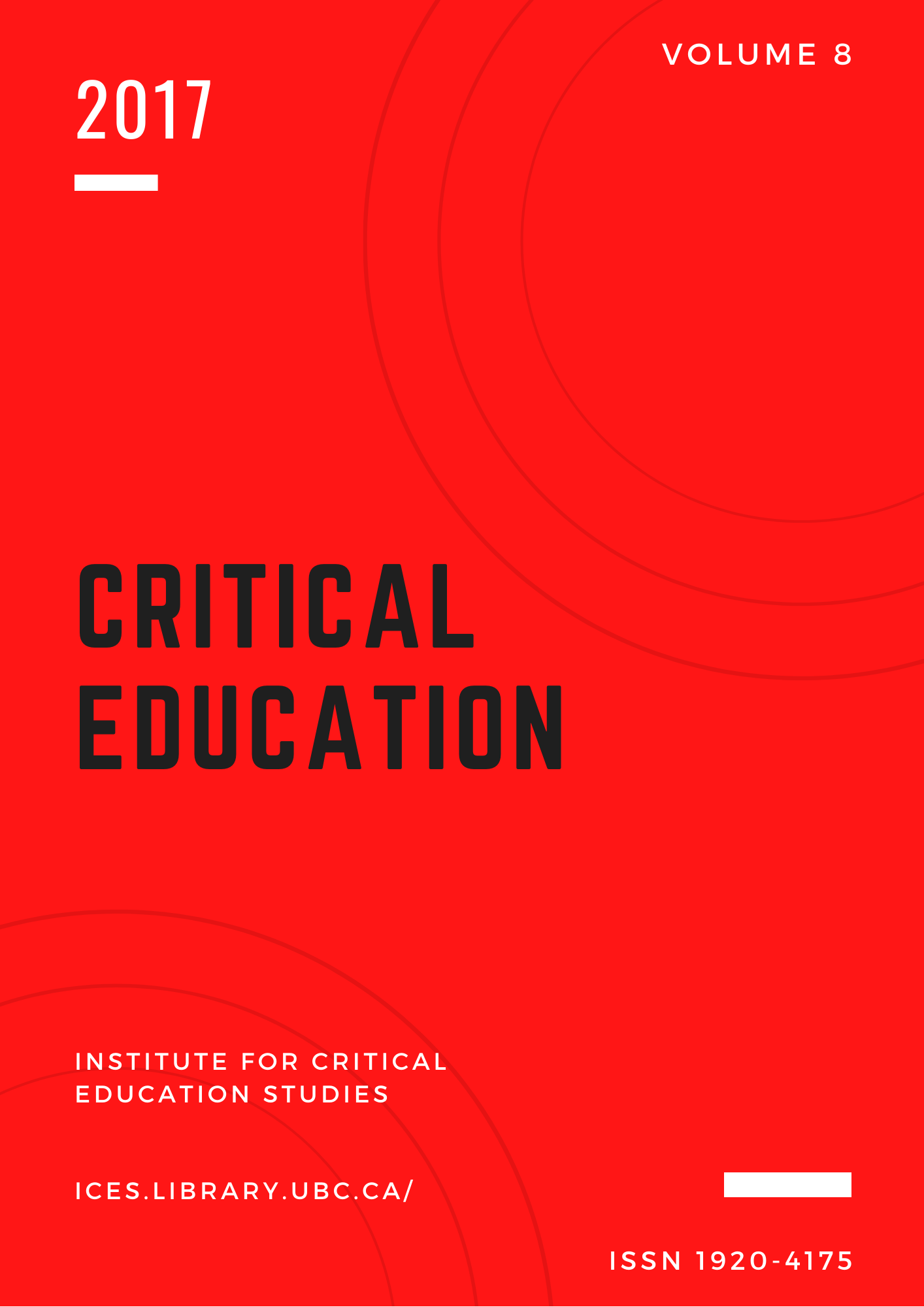