This article explores the relationship between neoliberalism, corporate education reform in the United States, and the news source Education Week. In order to understand the present context of the US school reform debate and the expansion of Teach for America (TFA), this first part of this paper begins with an analysis of the global education reform movement as part of neoliberalism, the globally dominant economic and political ideology since the 1980's. Within the context of neoliberalism, I focus on the impact of the report A Nation at Risk, the standards movement, and the founding of TFA. I then discuss the media's role in the corporate education reform context and in particular Education Week 's historical connection to the neoliberal education agenda in the US. In the second part of this article, I employ Critical Discourse Analysis (CDA) to examine Education Week's coverage of TFA between 2009-2014, to illustrate how power, ideology, marginalization, and social domination are manifest and reinforced in the language and discursive strategies of the paper's columnists. By focusing on “teacher quality” and test score improvements based on problematic studies, Education Week uncritically proclaims the success of TFA teachers and marginalizes the voices of veteran teachers and teachers’ unions, ultimately serving as a mouthpiece for corporate education reform in the US.

Michelle is a PhD student in the Department of Curriculum and Pedagogy at the University of British Columbia. 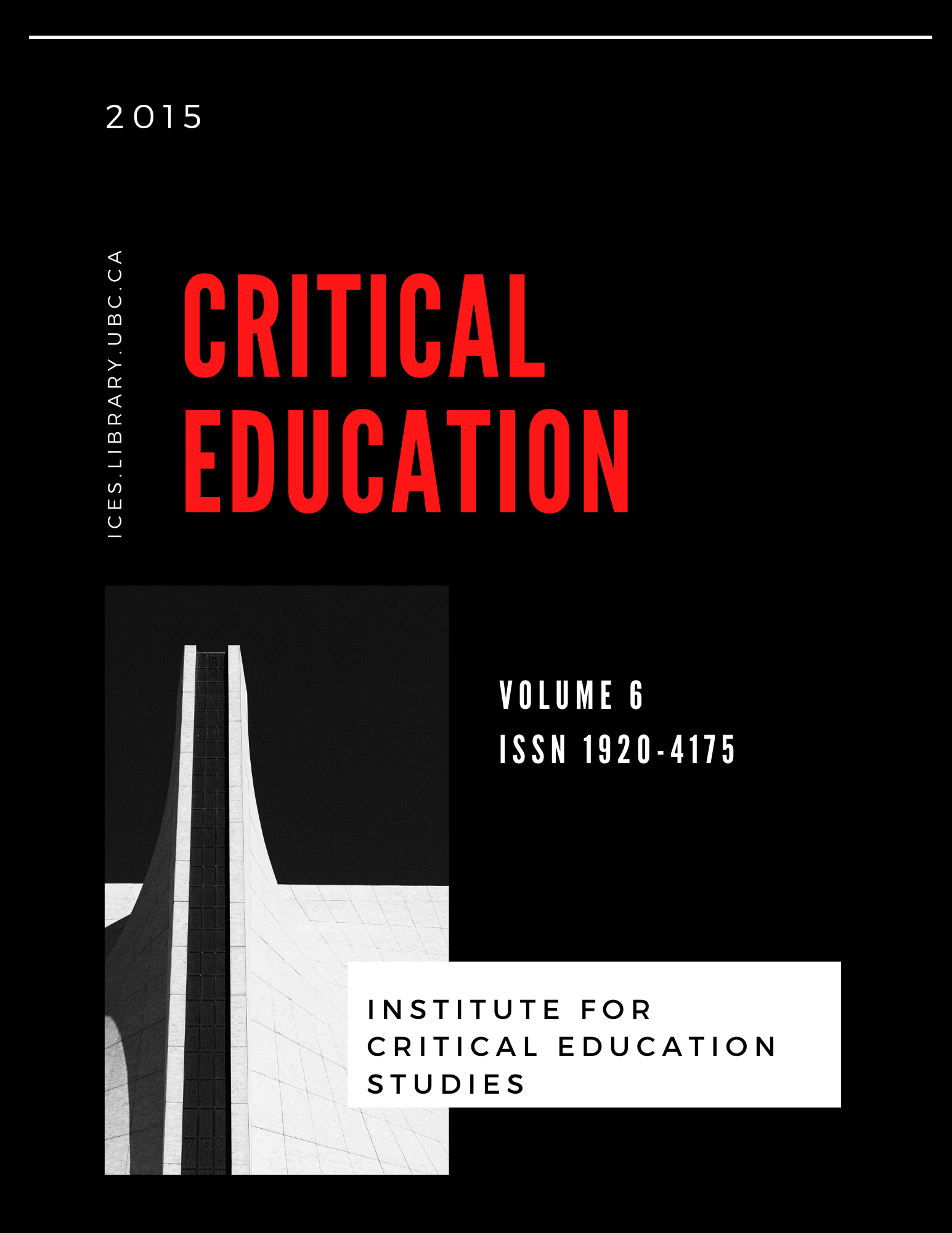