The Common Core State Standards (CCSS) have been adopted in 45 U.S. states. Driven by a wide coalition that includes both major U.S. political parties, the business elite, for-profit education corporations, cultural conservatives, and both major U.S. teachers’ unions, the CCSS have mainly garnered glowing praise in mainstream U.S. media and widespread acceptance amongst political figures and public school districts nationwide. This paper undertakes a critical analysis of the origins and political tensions found within the CCSS, arguing that the CCSS will inevitably lead to restrictive high-stakes, standardized testing similar to that associated with No Child Left Behind. Further this paper specifically examines the treatment of the social studies within the context of CCSS and questions the likely outcomes of the recently drafted College, Career, and Civic Life (C3) Framework for Social Studies State Standards within the current political and cultural context of the United States. 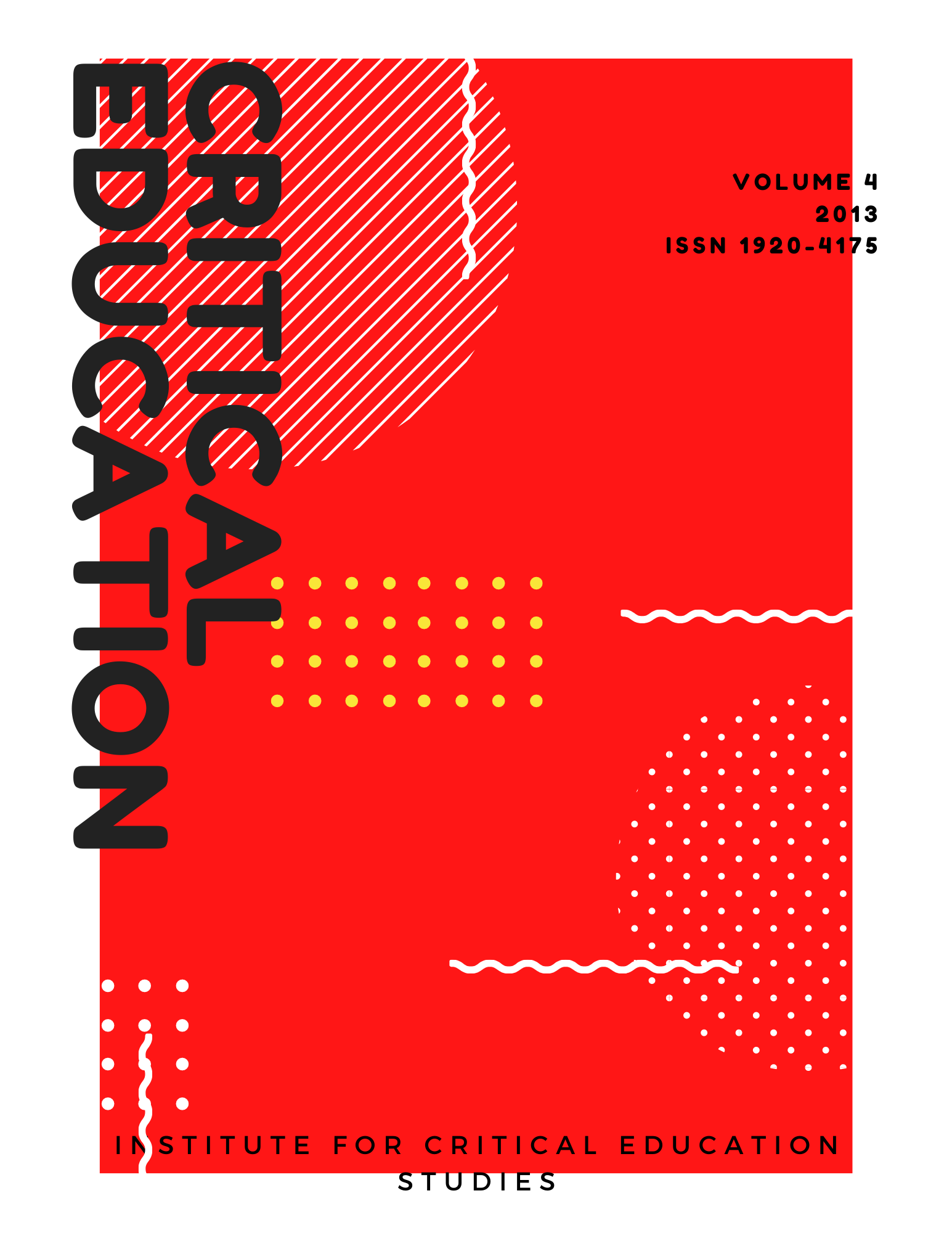