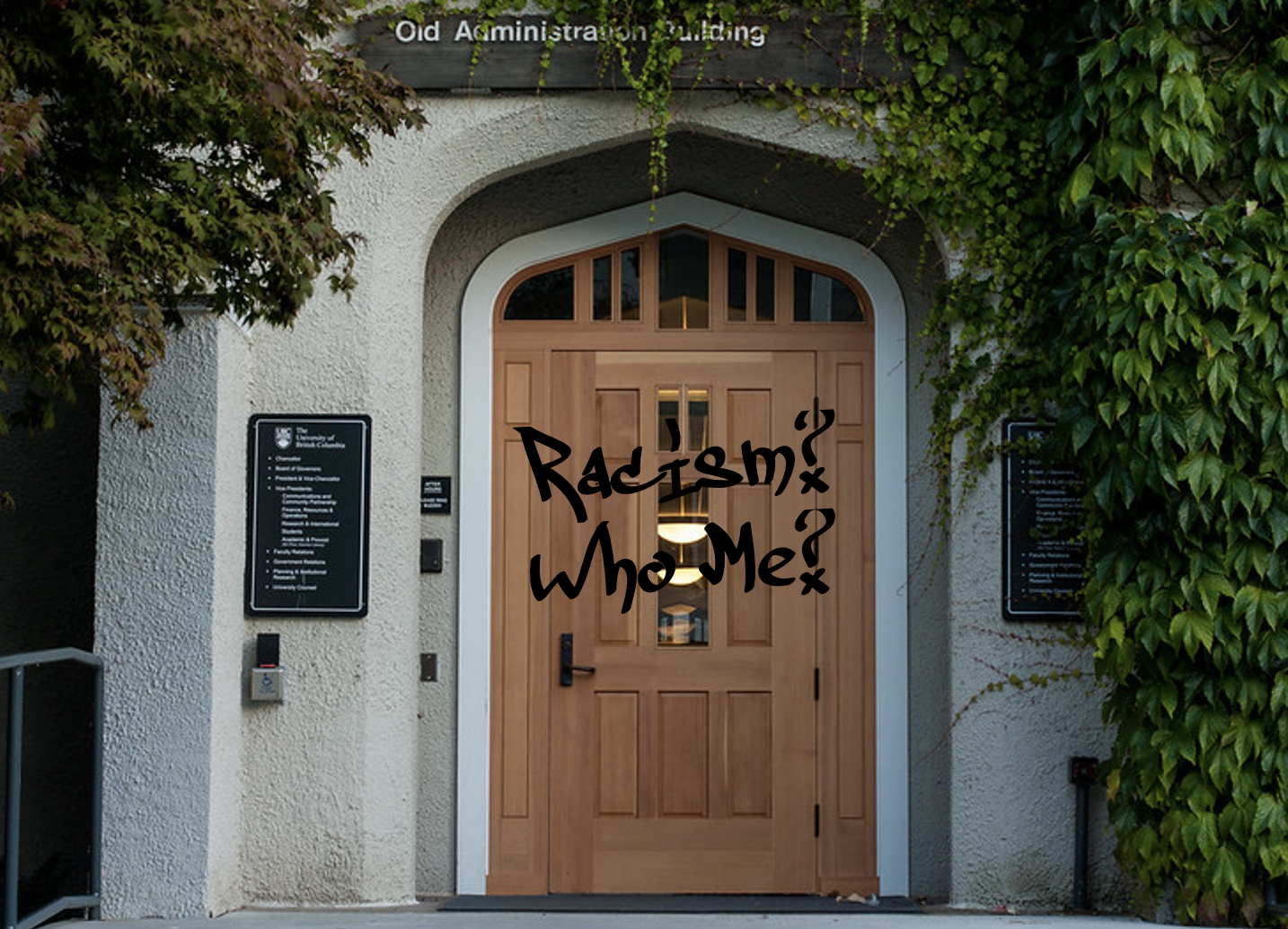 Without diminishing the importance and significance of mobilization efforts in support of academic workers who hold part-time contracts, we want in this paper to make a strategic intervention into this struggle by shifting the focus from academic workers to academic work, and by extending the notion of precarity from contingent academic work to academic work as a whole. Two strategic implications follow. First, strategies undertaken thus far have focused on improving the pay and working conditions of academic workers who hold part-time/contract positions. These include recent efforts to advocate that full-time teaching-only positions be created for these workers as a means of providing improved benefits and the promise of continuing employment. Second, pursuing strategies that locate precarity in the experiences of only one class of academic worker misses an opportunity to mobilize a larger community of people to challenge the underlying processes that continually produce and reproduce precarity as a feature of all academic work. We are not claiming that precarity bestows the same conditions and consequences on all academic workers. Rather, we are claiming that most academics, in varying ways and to varying degrees, are increasingly subject to precarity and that strategies that focus on the precarity affecting only one segment of academic workers have the danger of exacerbating, rather than alleviating, their precarious position. We begin by locating precarity in the context of a profound reorganization of academic work that has taken place over the past four decades along with, and as part of, the unfolding of corporatization.