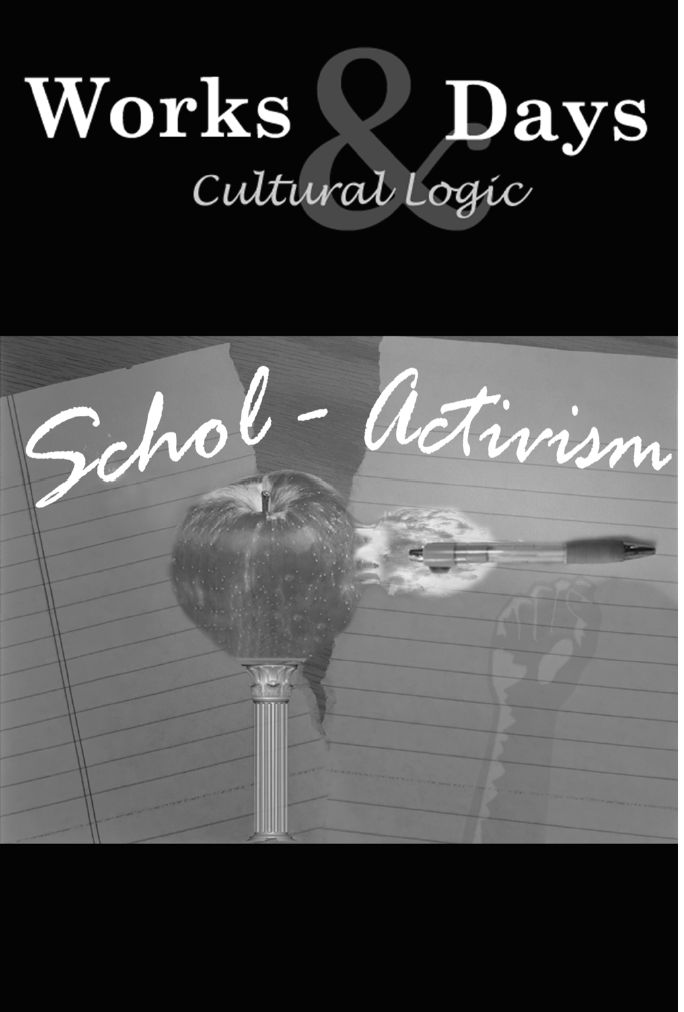 When politically motivated activists bring an informed and relevant critique to an otherwise conventional opinion exchange on social media, they reinvent themselves as   scholar-activists—scholactivists. Broadening the role of Gramsci’s organic intellectual, the scholactivist does not only speak on behalf of a certain class but parts ways with hegemonic order and positions herself at the intersection of race, class and identity. Scholactivism thrives on the principle that social and political struggles unfold within a framework of mutual support and solidarity rather than competition. Differing radically from the traditional meanings of the term “activist,” which doesn’t connote a political affiliation with right or left factions, scholactivists consciously situate themselves in opposition to concentrated power (state, corporate, and communitarian) in an effort to overturn existing regimes of truth. In a neoliberalized political sphere, where there’s a clear separation between citizens and oligarchs, scholactivists demand a more egalitarian public sphere where participation is open to anyone regardless of socio-economic status or political ideology.