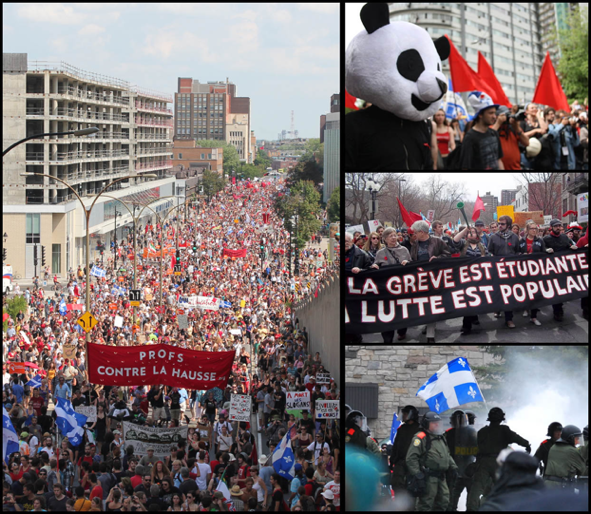 Open Access (OA) is the movement to make academic research available without charge, typically via digital networks. Like many cyberlibertarian causes OA is roundly celebrated by advocates from across the political spectrum. Yet like many of those causes, OA’s lack of clear grounding in an identifiable political framework means that it may well not only fail to serve the political goals of some of its supporters, and may in fact work against them. In particular, OA is difficult to reconcile with Marxist accounts of labor, and on its face appears not to advance but to actively mitigate against achievement of Marxist goals for the emancipation of labor. In part this stems from a widespread misunderstanding of Marx’s own attitude toward intellectual work, which to Marx was not categorically different from other forms of labor, though was in danger of becoming so precisely through the denial of the value of the end products of intellectual work. This dynamic is particularly visible in the humanities, where OA advocacy routinely includes disparagement of academic labor, and of the value produced by that labor.