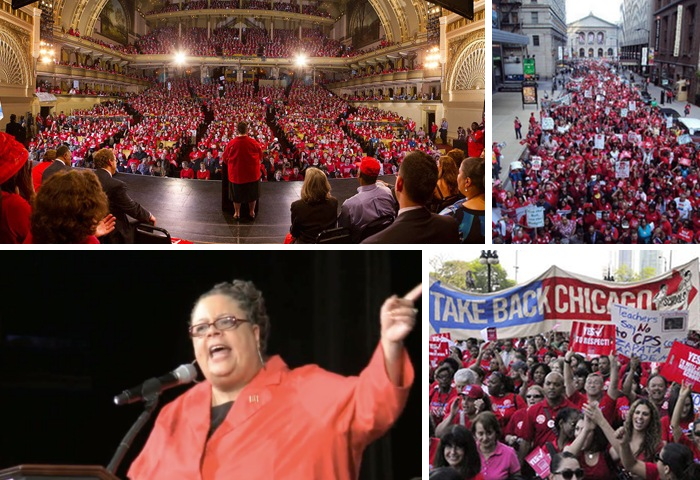 On the evening of January 12, 2012 the Tucson Unified School District (TUSD) school board voted 4-1 to eliminate the highly successful and quantitatively proven Mexican American Studies Program (Cabrera, Milem, Jaquette, & Marx, 2014). Sitting in the school board meeting that evening with my then thirteen year old son, we watched in disbelief as board members stated their reasons for banning a program that had improved graduation rates, increased matriculation to higher education and even improved standardized test scores.