The convergence of the casualization, fragmentation, intensification, segmentation, shifting and creep of academic work with the post-9/11 gentrificaton of criticism and dissent is a serious threat to academic freedom. Academic stress— manifested as burnout through amalgamation and creep of work, and as distress through bullying, mobbing and victimization— underwrites increases in leaves of absence. Non-tenure track faculty are hit particularly hard, indicating “contingency or the precariousness of their position” as relentless stressors. This is not exactly a SWOT analysis, where Strengths, Weaknesses, Opportunities and Threats are given due treatment. Rather, the focus is on this threat convergence as it resolves through historic displacements of the academic workplace and work. To what degree are the new policies for academic speech inscribed in academic work, regardless of where it’s done? As the academic workplace is increasingly displaced and distributed, are academic policies displaced and distributed as well? Observed at work, monitored at home and tracked in between—these are not so much choices as the cold reality of 21st century academic work. 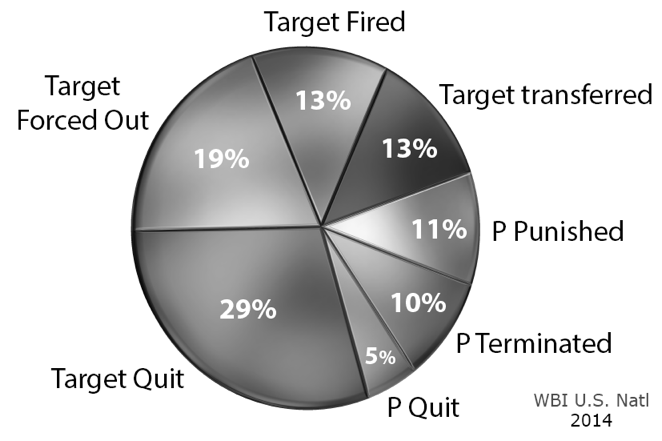 Published
2015-06-08
Issue
No. 24 (2014): Academic Bullying & Mobbing
Section
Articles
Authors who publish with this journal agree to the following terms: