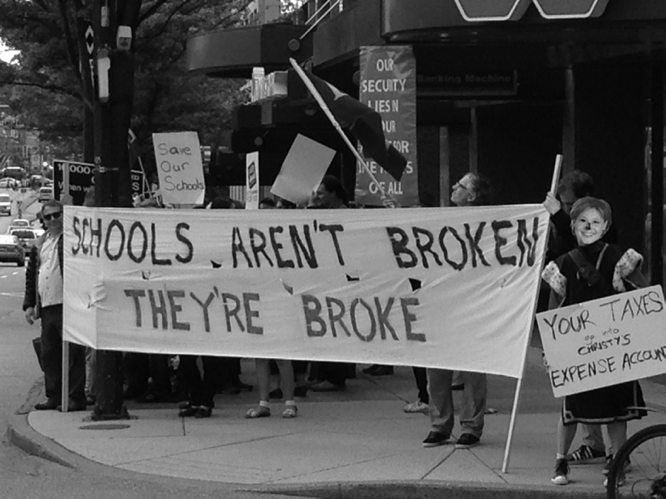 throughout the last 40 years or so in Bangladesh. To properly show the scenario of the educational development a discussion on various education commissions recommendations are given. The Qudrat-E-Khoda Commission (1974) basically highlights the colonial deprivation of two hundred years and some other problems in HE like the traditional memorizing system and lack of research and empirical studies. Secondly, Jatiya   Shikhah Upadeshta Parishad (1979) found problems like HE having inadequate relation with the country and the state and lack of sufficient facilities in the newly established colleges. The other commissions focus on a quota problem, the teachers’ fascination to private coaching, and lack of professional knowledge of teachers etc. The recommendations of these commissions include: closer relations of HE with the demands of the nation, expansion of practical education, introduction of new academic disciplines, introduction of four years’ Bachelor of Honours and one year Masters, involvement of the private sector in HE, more funds and facilities for research, modernizationof the syllabus and curriculum to meet international standards, etc. Our HE system came from the British and from time to time this is used politically. In the colonial days and also after independence the HE system was influenced by the ruling party. Finally, HE should function properly for sustainable development in the country and so reform is inevitable.