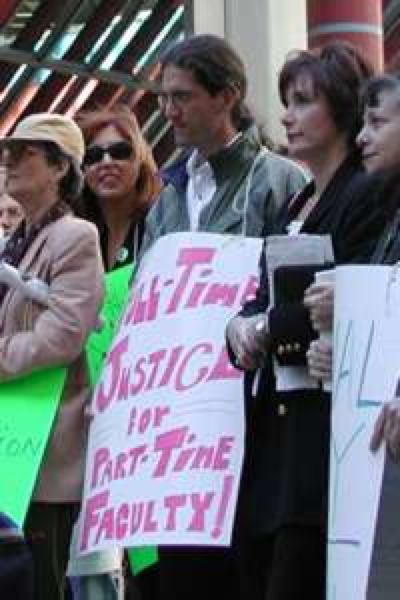 On October 6, 1999 I was summoned to Dr. Powell's office and
given a letter stating that my contract would not be renewed
after June 30, 2000.  In a brief discussion, she stated: (1) "Your Department is in a budget deficit, and I have to make
cuts," and (2) "Your research does not fit the mission of the
Medical School."  The latter statement was especially amazing,
since I had just recently earned promotion, via rigorous peer
review, to Associate Professor, a senior faculty rank, effective
July 1, 1999.  Subsequently, I learned that Powell told the new
Interim Co-Chairs of Family Medicine: "I cannot justify having an English major in a Family Medicine Department."  Powell's
statement about my research dismissed in one sentence my record
of 80 scholarly publications, plus 100 lectures and seminars I
had given all around the United States and in Europe, on topics
of medical, intellectual and cultural history.