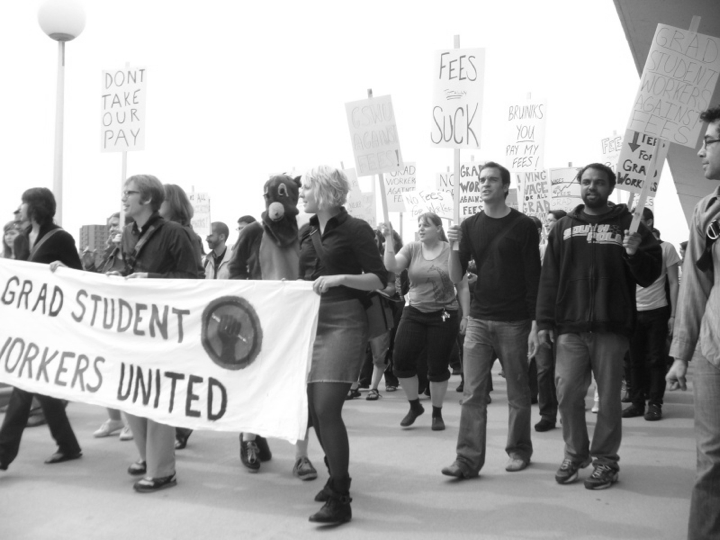 In his lecture at the Collège de France on 14 March 1979, Michel Foucault (2008) highlighted the ability to migrate as one of the key attributes of the neoliberal homo œconomicus. Migration has since become an important survival tactic for doctorate holders seeking remunerated escape from the retrenchment of the American academic job market. Universities in the emerging economies of Central and South America, Eastern Europe and Eurasia, the Middle East, Africa, and the Asia-Pacific constitute an important source of employment for academics unable to secure jobs in traditional markets. My own academic career spans Southeast Asia, the Pacific, and currently West Africa. Hitherto I saw my peripatetic career as unusual. However, for an increasing population of scholars this has become the new normal. In this paper I will examine the employment crisis and trace its roots in the transformed positioning of the university in the neoliberal political economy. I will next explore the challenges facing those doctorate holders who have opted to migrate for employment in foreign universities. Along with the promise of secure remuneration, these academic migrants also face significant risks. I will conclude with a reflection on the opportunities for radical pedagogy that academic migrants can seize upon for social transformation.

Dr. Alvin Cheng-Hin Lim is an assistant professor in International and Comparative Politics at the American University of Nigeria. He received his Ph.D. in Political Science from the University of Hawaii at Manoa. His book "Cambodia and the Politics of Aesthetics" has just been published by Routledge.